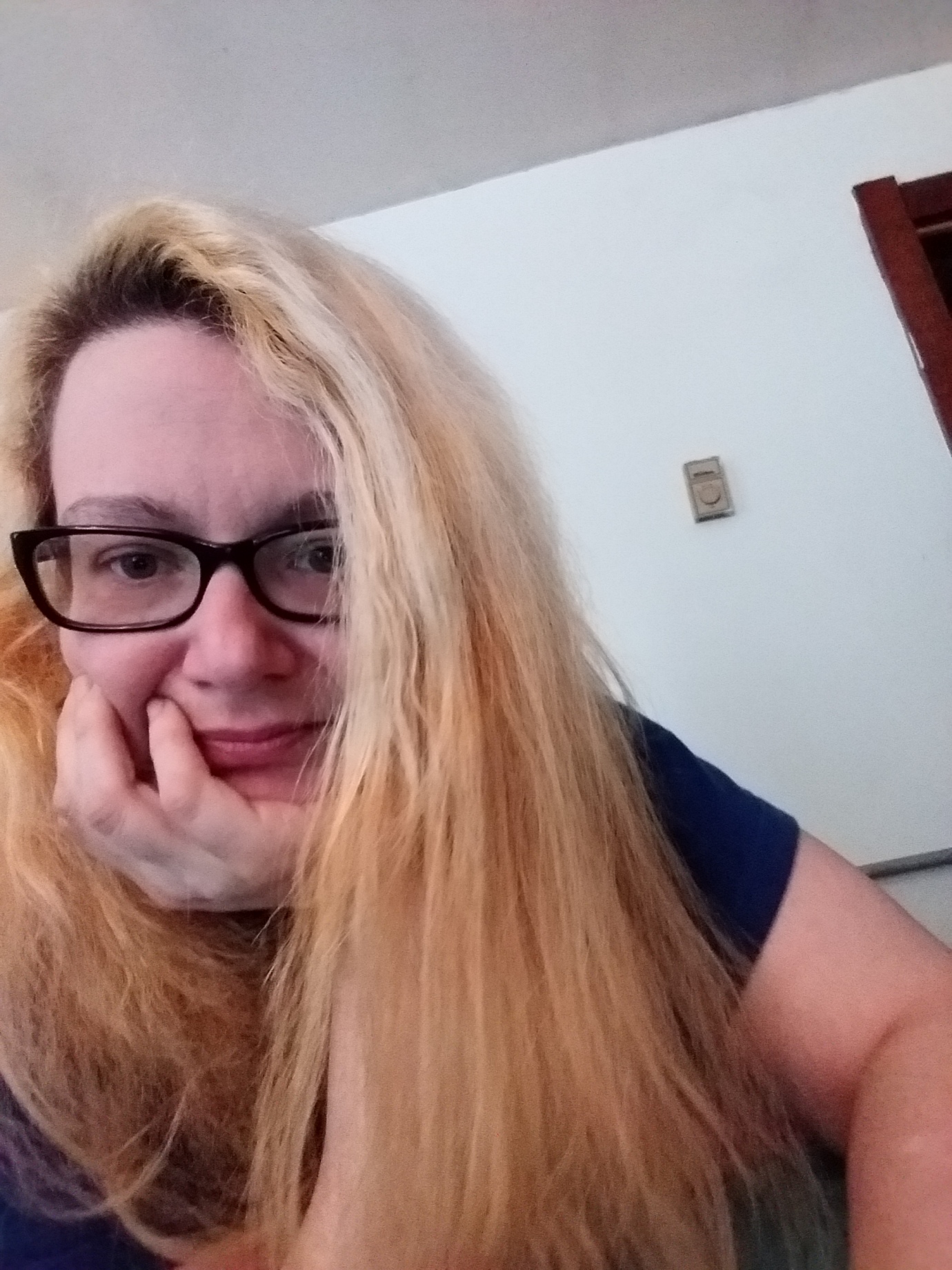 Yes, mr. Biden agreed to $15 minimum wage. But that was a campaign promise. How often in your life have you seen campaign promises come true? And we must remember mr. Biden is not a progressive. Kamala Harris’s though. As a progressive., I knew going into this election that Joe Biden was a moderate. But all that mattered to me was that we get rid of Donald Trump! And if that meant I had to Rally behind a moderate, so be it. We were successful. We got rid of Donald Trump.

Now that we have succeeded, progressives are wondering where are all of the things that were supposed to be done for progressives! We helped get you the presidency, you have to help us! We want $2,000 checks. We want $15 minimum wage. I want that too, my friends, but I knew going in that that was a dream.

It is now the day before Donald Trump’s second impeachment trial in the Senate. He will not be impeached in the Senate. We know this. It sucks. But just like the minimum wage, let’s just be happy that he is gone. And if he is allowed to run again in 2024 do not vote for him! If we cannot stop him, let us do it the old-fashioned way. The same way we didn’t let him get a second term. For me this is a no-brainer. And honestly, I’m not that happy about Joe Biden oh, he was my number 8 pick! But we got rid of Donald Trump. And that makes me happy.

We will see a $15 minimum wage in our lifetime. Remember, we still have Kamala Harris. I am resting my Laurels on her. My Laurels were never resting on Joe Biden. I am so happy he is there. I am so grateful that we defeated Donald Trump! But that was never my goal. I am a true Progressive. And someday I will see the little man get $15 minimum wage.