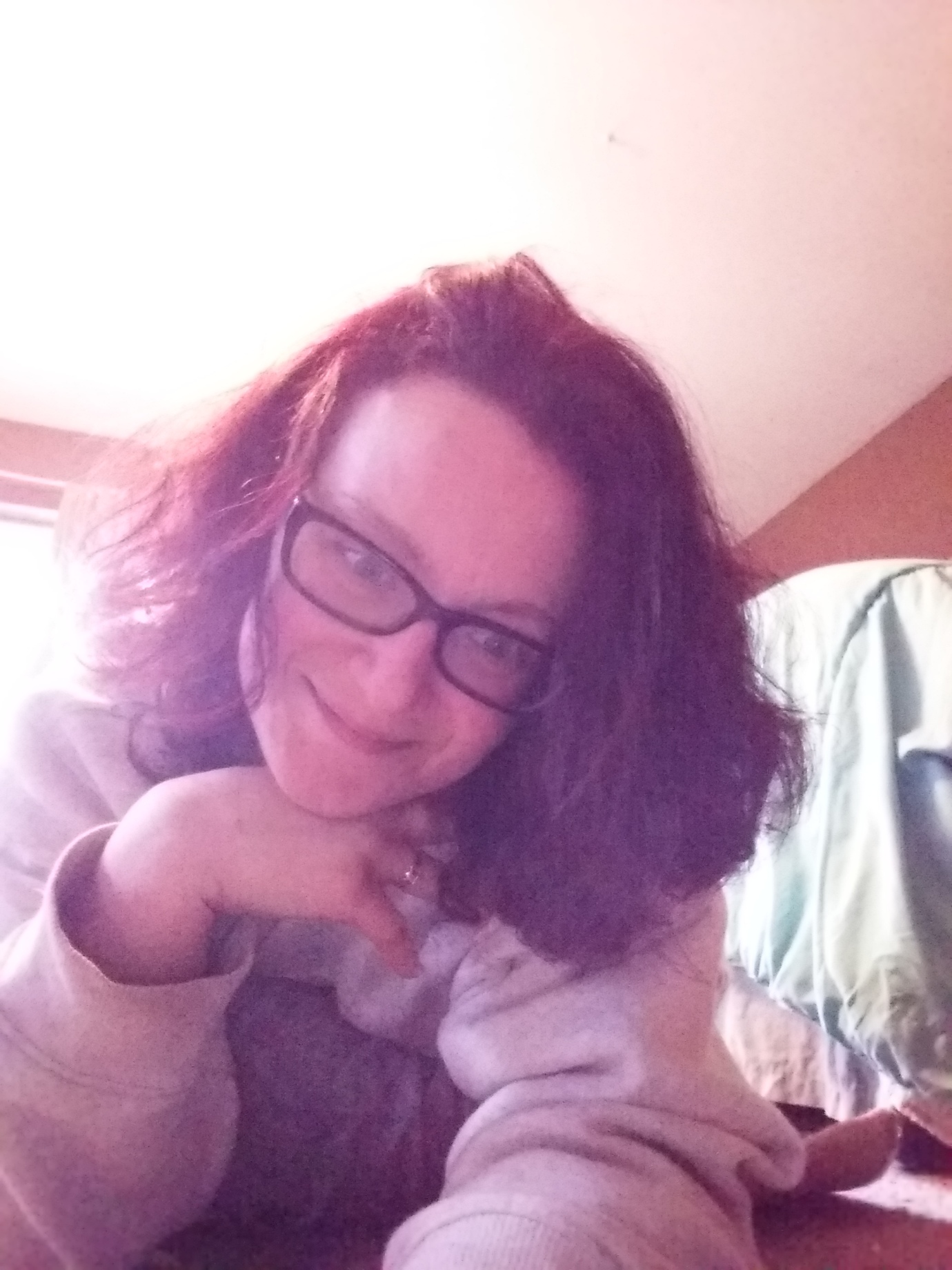 Our great nation is divided. Divided more than ever before. We are in a silent Civil War. We are more divided now, then the north was from the south. We are more divided now, then we were during the Great Depression. We were divided by rich and poverty, but we still had hope. During the Civil War, the North and South were divided okay, but we still had hope. I do not see any hope right now in our great nation.

Right now we are divided by party lines. Republicans see Democrats as the enemy. Democrats see Republicans as the enemy. We once were simply opponents. Now we are enemies. We have lost sight of the fact that we are all American. The division we have in this silence Civil War is only getting worse. I do not know how we can fix this. I do not know how we can rise above. We, as a nation, are failing.

My daughter is 9 years old and she hates Donald Trump. She hates him because her parents hate him. I am trying to instill in her to think for herself, to never let her opinion be based on the opinions of others. At the same time, I sure as shit don’t want her to be Republican. So am I practicing what I preach? I want to be part of the solution, not part of the problem. How does one become totally bipartisan? When I am so left wing and I cannot justify seeing anything good in being right wing. Yet, I know it is my duty to love all Americans. We need to respect each other. We need to love each other. We need to put an end to this silent Civil War.