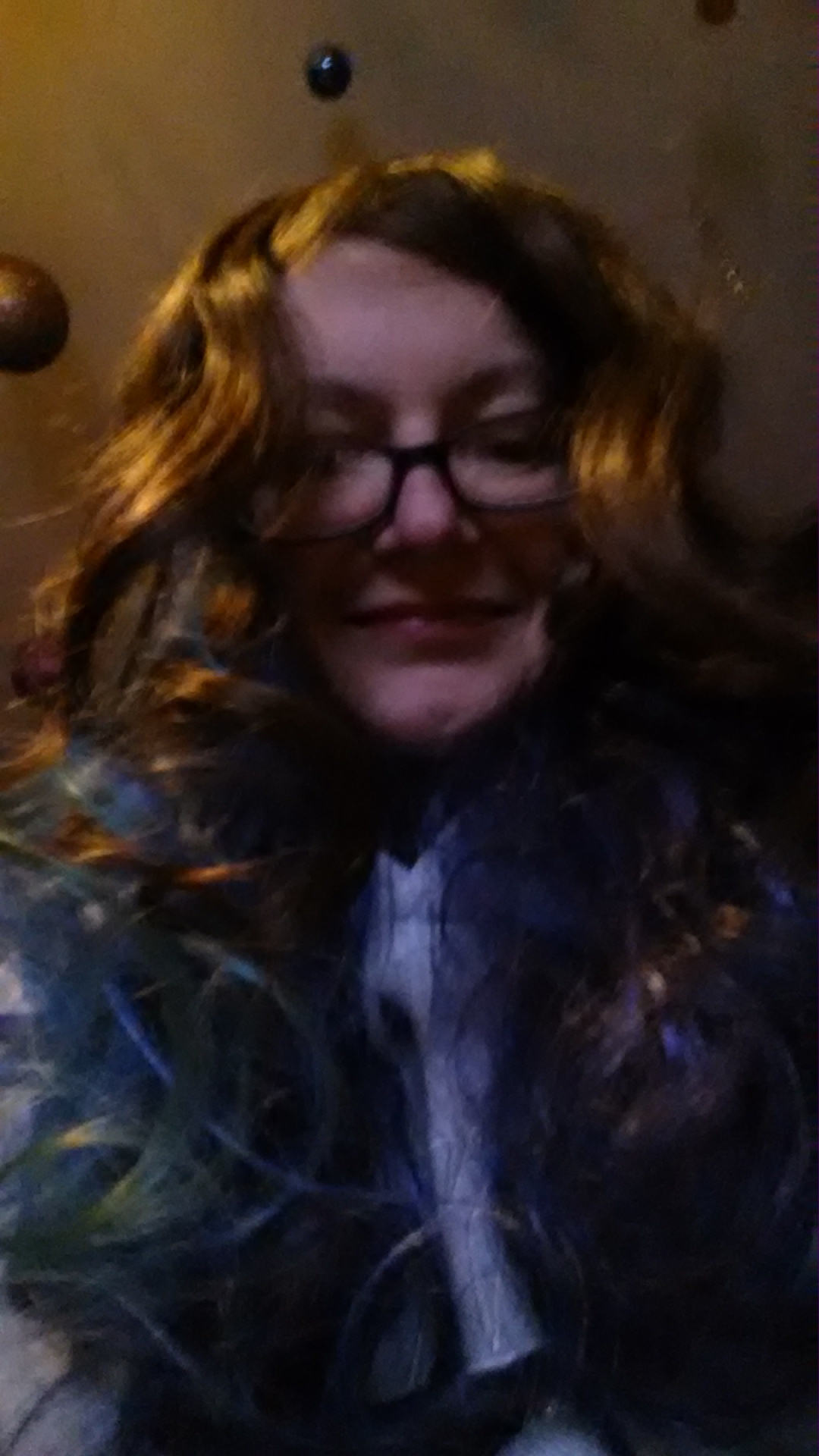 I am so proud to say that because of the hard work of protesters and other people in government, the immigration ban has been lifted! We all knew it was unconstitutional and wasn’t going to last. But I am so proud that we were able to make it only last a few days. I hope mr. Trump gets the clue that he can’t just go against laws already set up for our great country. E pluribus unum is showing its truth with otur  people. I am so proud to be an American today. I was not so proud when mr. Trump was elected president but personally I don’t think our votes  really mattered much on that one. I will always believe in democracy and the power of voting. At this last one just seem too fishy to me. I truly believe Hillary Clinton really won. But when you have money you are in control. That is just the way it works around the world. That is why your voice is so important and you’re protesting makes a difference. Because who really knows what happens with that piece of paper that is your ballot goes into the computer. You can not trust certain people. You can trust in humanity. I believe we have showed that by getting that ban lifted. Always remember to think of the big picture. Think of your brothers and sisters because everyone in the world is your family. Thank you for restoring my belief in the power of humanity. Because I will keep on voting but I’m starting to lose faith in that. I will never lose faith in humanity.