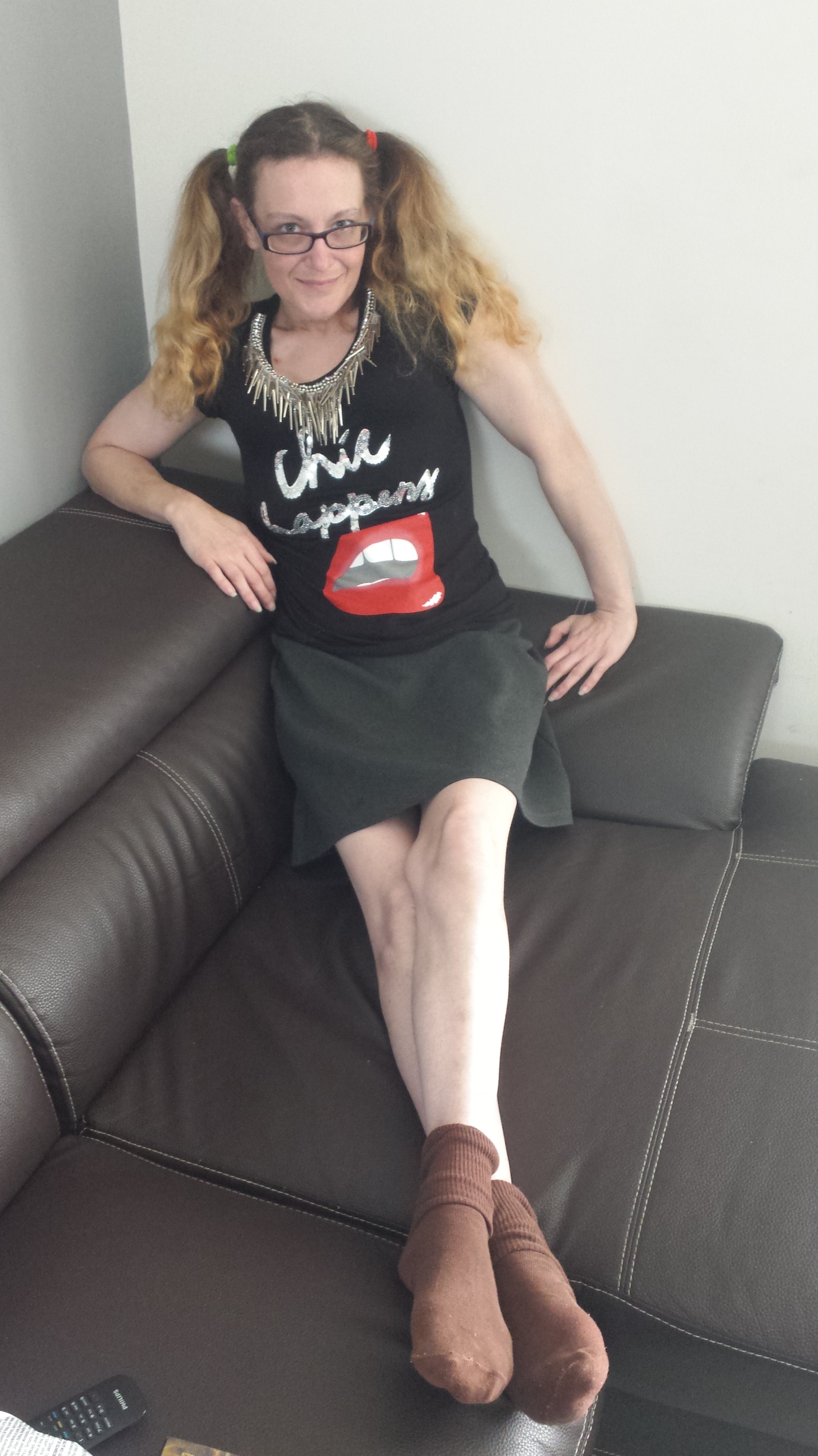 I was just changing the channel on the television when Forrest Gump was on. It was at the part where Forrest Gump was visiting Lieutenant Dan for the holidays. Lieutenant Dan is struggling with being a cripple. He has given up on life and turned to booze and just being angry at the world. I found myself comparing myself to him. In my late teens and early twenties I was Lieutenant Dan. I was extremely out of control. I stole and cheated,   everyone. I took my anger out on friends and family. I had a wonderful college roommate named Joel. I took advantage of him in every way possible and I truly love him. I took advantage of my mother and I love her more than anyone. I turned away from all my sober friends and began running with a new crowd. A scary crowd. I did and saw things that I cannot even put into words nor would I want to let you know about. I had seen more friends died from drug overdose and drug-related incidents than the anyone should witness die in a lifetime. I had lost all hope. I had become Lieutenant Dan. Later in the movie Lieutenant Dan has an Awakening. When he defeats a storm on the boat and he finds his peace with his higher power. I can relate to this too. I had given up until I heard about stem cells. Suddenly I had a new hope. This hope would come at a large cost a cost which friends and family brought to me. Now I am in the storm. I am letting a new immune system grow and waiting to see the results. I hope like Lieutenant Dan I to get my magic legs. Because all legs that work .are  Magic. I do believe I have found peace with my higher power. But watching Lieutenant Dan makes me realize that I still need to get through the storm. I have my faith. My support system family and loved ones. I believe stem cells will give me my magic legs. But until then I am in the storm. I do not question my higher power but I do still fight with him sometimes. I believe there are no coincidences in life. I believe I was meant to turn this movie on at that exact moment. I do believe I will make my peace with my higher power and I do believe I will have my magic legs. I just have to wait. I’ve been waiting for 20 years I can wait a few more….